The first race of the XCO NRW Cup took place during the Abus Bike Festival at the Harkort Tower in the town of Wetter. On the steep hills of the Ruhr valley, the cross country track was revealled demands for power and condition as well as for technical skills. 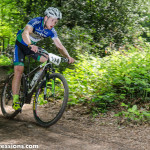 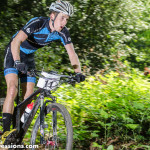 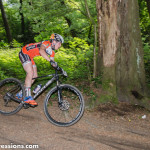 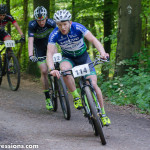 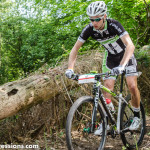 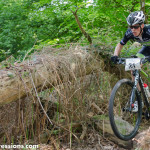 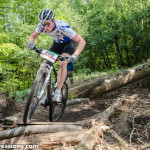 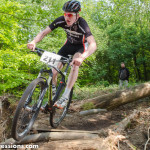 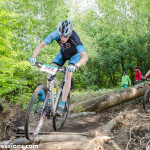 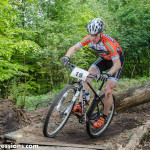 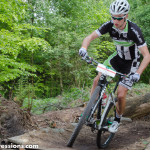 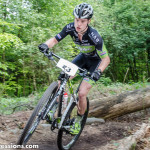 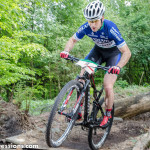 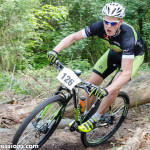 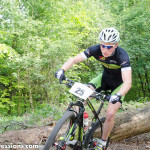 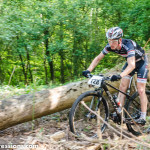 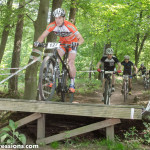 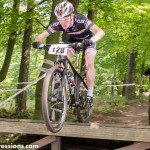 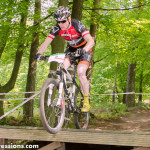 More pictures to be found here