She is the queen of british cyclocross. Helen Wyman a woman with a charming smile and a typical british affinity for humor is the most successful cyclocross racer of her country. Born 1982 in St. Albans, Hertforshire, Wyman grew up in Norfolk where she started racing at the age of 14. During her studies to become a physiotherapist the limited time resources forced her into a decision which had a crucial effect on the path of her career. Wyman began to specialize as a cyclocross racer, and as first successes showed up, she fancied her decision more and more. After two years of working as a physiotherapist at a hospital in Preston, Wyman put up the decision to make the final step, becoming a professional bike racer. Nowadays Helen Wyman is not only successful as a rider, but engages herself in the progressive professionalisation of women’s cycling. Beeing a member in the UCI cyclocross committee Wyman fights for equal opportunity of women’s cycling and for improved possibilities of development for younger riders. She was one of the main initiators of the women U23 category races at world and continental championships. But Wyman engages herself in support for younger female riders personally as well. Her newest project “Next Wyman” is an attempt to build a team which aims to easy up the step into top sport for the up and coming women. Her first protege, Amira Mellor starts racing in the colours of “Next-Wyman” in mayor events beginning in September.

After living in the heartland of cyclocross in Belgium, Helen Wyman and her husband Stefen moved to southern France. Here nearby the french-spanish border Wyman runs a cycling center,  where cyclists can learn about cyclocross, training or just do some touring in southern France. 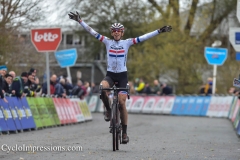 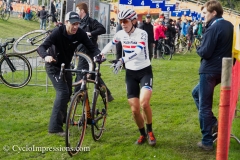 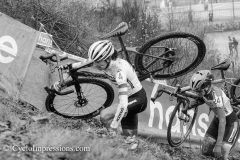 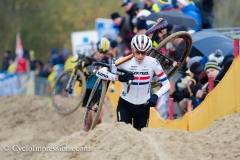 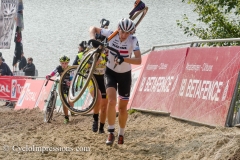 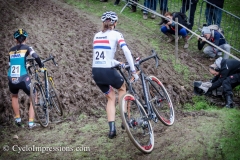 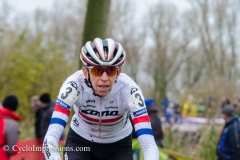 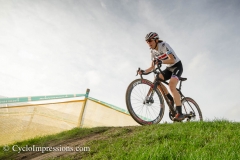 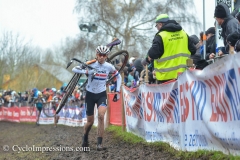 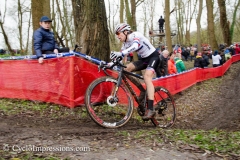 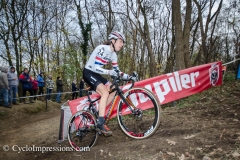 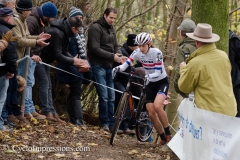 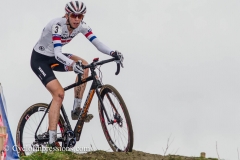 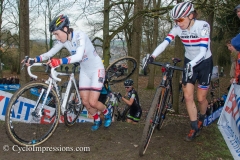 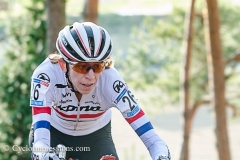 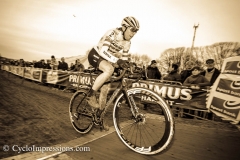